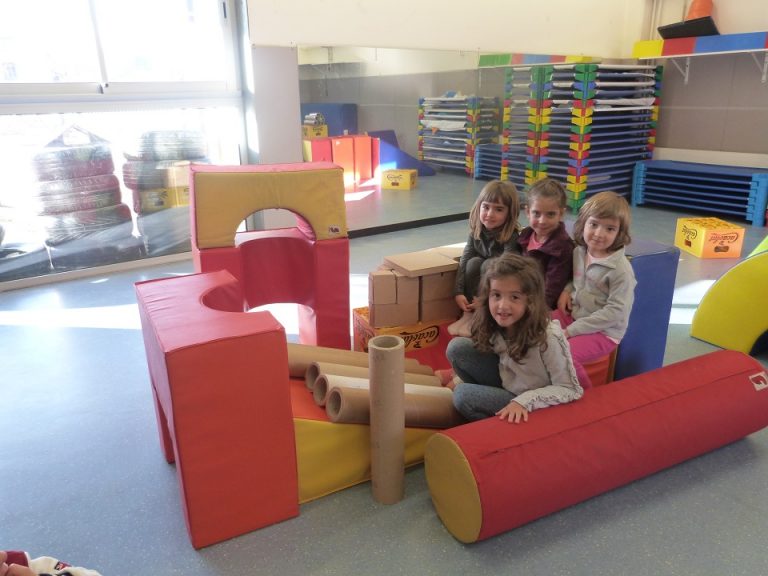 During a week, the robots, the mountains, the dinosaurs and the explorers have been building cooperative structures. First of all, we made groups of all the classes mixed. Then, we talked about what we wanted to build and we started to do it. Finally, we explained to the others what we had built and we played with all the structures.

On Monday, we built houses.

On Tuesday we built a pirate ship, a car, a castle, and a circuit house.

On Wednesday, we built a cabin, a terror circuit and a house and a race with a podium.

On Thursday, we built houses and an amusement park.

On Friday, we built a house convertible in pool and bed, a pool with a ticket office and a photo office, a car and a house, and a house with a tunnel.

Let’s have a look on the photo gallery! 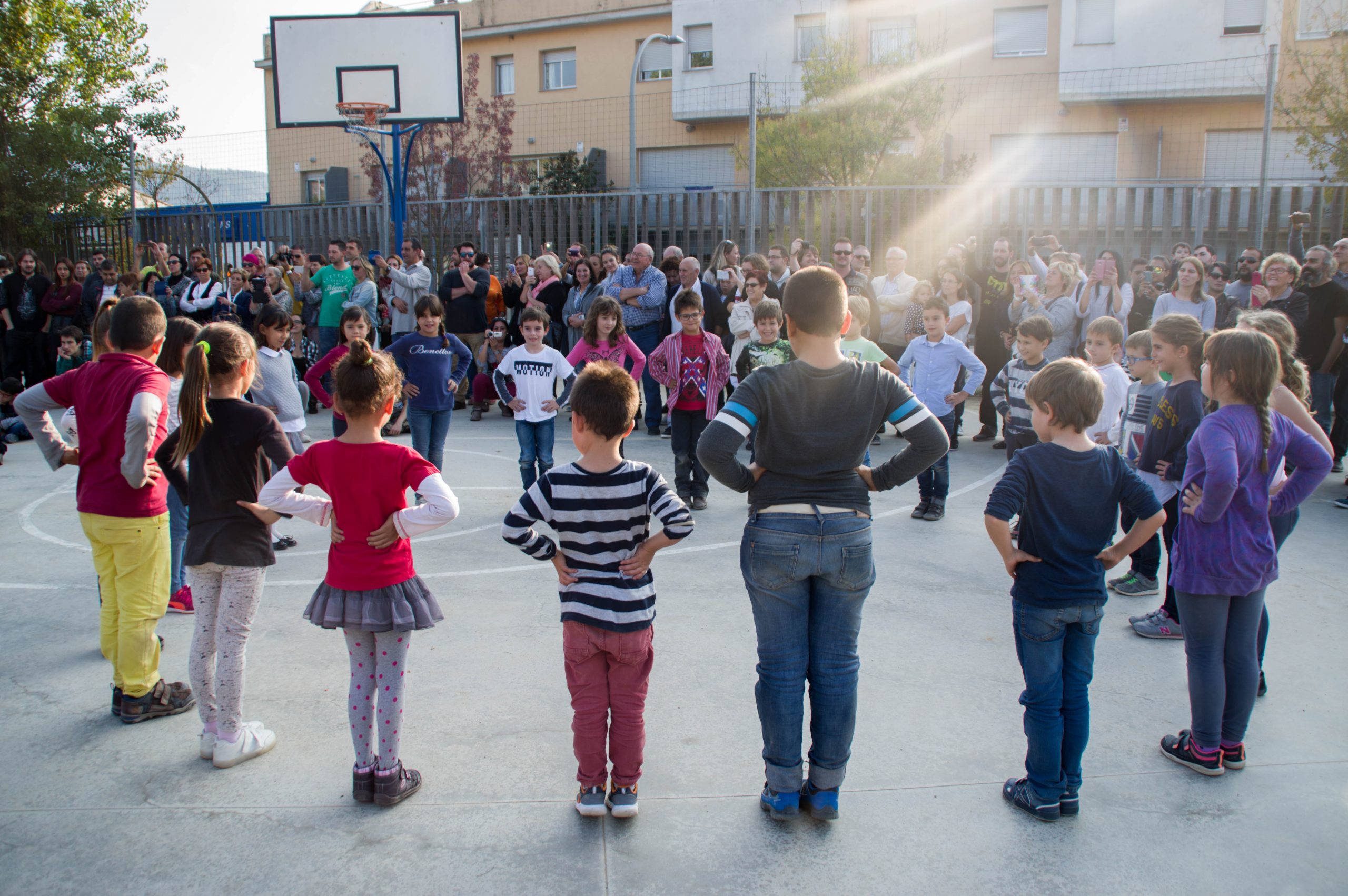 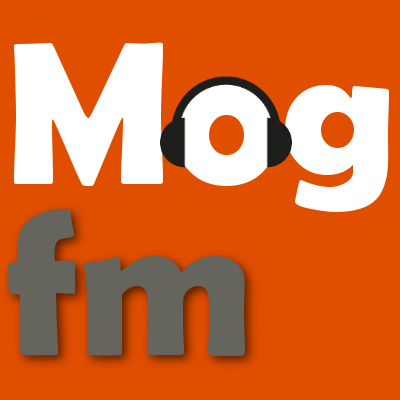